Hello
I wan't to swap my Blizz B with a new hero.
Should I choose Great Sage or Abyss Demon?

Here is my setup.. 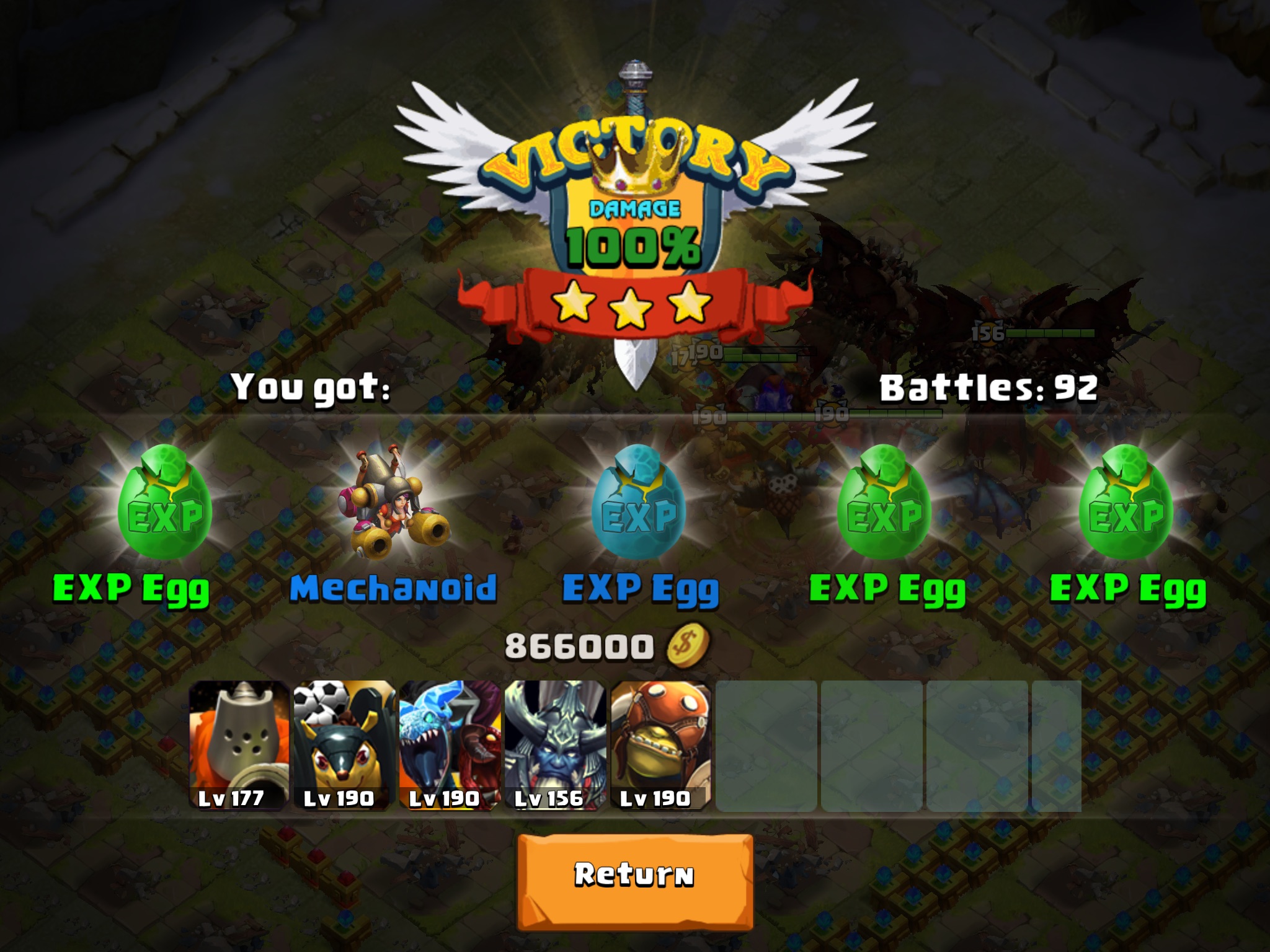 even though your levels are high, the two swap outs even at 130 would be noticiable if you got their skills up

i think it depends on what game; arena, br, ll, ll def, GC, CC you are going to build your team for. both are awesome heroes, but both take a higher skill level to be truly effective. do you have shards and glory heroes to get either to divine quickly? Do you already reach deity in Arena, can you clear CC with 4 or 5 heroes and run lvl1's to farm exp? no need to waste rings and mutagen on a hero that doesn't benefit you team make up. Also, you might want to hold off to see if the "el Dorado" game from forging block changes any of the game dynamics when it is finally opened.