I have been discussing creating this thread amongst the other elders in my guild for about a week and they all seem to think it could be helpful, so here we go.

This thread will focus on how to properly use all epic heroes in any of the given areas (BR, LL, Raids, GC, Trials, Coliseum). Having said this I will constantly edit and add new material as the posts grows or if any of you questions regarding a specific hero.

I will also ultimately shut this thread down if I see it does not seem to help any one. I am open to any and all edits/critique. Any help for me is help for our fellow Clashers.

The first hero I have decided to cover, due to his popularity, is Chiron.

Chiron is a powerful ranged hero with archer mercs. His stats at level 1 are: 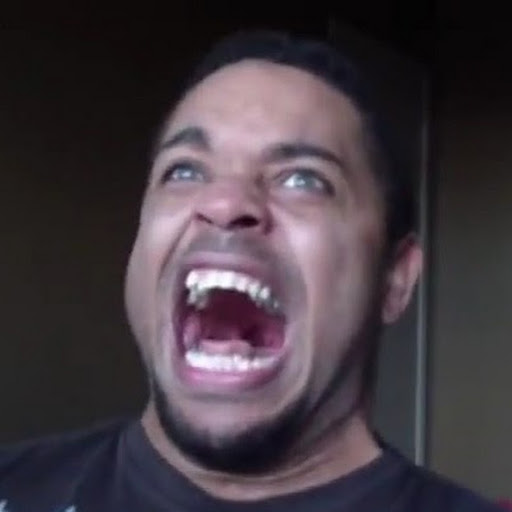 Lets get down to it, Chiron is key for any archer build, his skill strengthens all sharpshooters mercs as well as creates up to 4 clones.

When to use Doppelgänger, his skill, for me personally i have found the most success when using his skill before he engages with enemy heroes/bases. The clones will take a big chunk of the damage instead of Chiron, this is key for long lasting attacks/raids. Chiron clones are very useful for dealing damage, absorbing Pan Goli's skill damage. IF used correctly you can keep the hero alive for the whole raid. Especially if you have him evolved to at least Leo.

As stated in the divine, it boosts his HP as well as spawns another clone to absorb more damage. The divine is best used when Chiron is approaching low HP (obviously) and also when you have very recently used his skill Doppelgänger. I say this because it gives all clones a large boost in ATK rate and DMG.

BR: Chiron is great for BR because when you reach skill Lvl 20 he spawns 4 clones. To make this more understandable, Chiron essentially creates 4 more heroes for you as well as boosts all sharpshooter mercs. This comes into play if you rely heavily on the sharpshooter merc build. Ex: using RV, BB, TS, CHI together (All together that equals out to 100 sharpshooter mercs that can tear away at enemy heroes. Note: Chiron is effective without sharpshooter builds but is crucial to a strong sharpshooter team.

LL/GC/Resource Raids: Chiron can deal serious damage, if you get his Aids planned out right (I use RV, DS, PG) his mercs really pack a serious punch. RV and DS both boost mercs attack so these two adds plus Chirons skill = sharpshooter pwnage. As I wrote earlier, make sure to use skill before he begins battle with enemy heroes/Vicotry statues etc. The clones will take much if not all of the damage that would normally go to Chiron. As well as gives you up to 4 extra heroes with incredible ATK (Lvl 20= 152% ATK of Chiron).

If I forgot to mention anything or you are confused please comment on this thread I will reply within 24 hours almost always.

Croasroaddemon Rated on 9/13/16 12:47:52 PM
Chiron aid skill is super good with a LS or a berserker Tank. Also his three enchants directly increase damage. Attack absolute , attack as percentage and damage as percentage. All three maxed gives him nearly full damage potential at just Libra as the l2 and l3 divines don't really justify the investment unlike a berserker or wonton.

Are chiron's clones dmg scaled on chiron base attack power? for example lvl 200 CH got 5700 AP. so if i use his 20/25 skill, which makes 152% AP ch clones, does that means that the clones will have a fixed 8664 AP regardless of CHR actual attack power? Or is it influenced by aids like SM and his Att increasing enchantment?

CerealBox Rated on 9/14/16 2:16:55 AM
No. From what I've seen and from talking to guild mates Chiron skill DMG is based off aid and weapon add ons. The skill draws 152% off of what attack you see in your Chiron in a hero base.

CerealBox Rated on 9/17/16 1:57:03 PM
Harsh is correct Chiron clones are based off his base attack. You could enchant his base attack to jack up your clones though.

I am having Chiron with Virgo evo along with LS , GS , WT , Ambrossia but I think he is not very good with my other 4 heroes , so I would like to know whether Pan Goli will be good in place of him or not (PG is easy to evo and can deal quite good damage but I never used him in my lineup)

CerealBox Rated on 9/14/16 2:19:22 AM
PG, to me, is a starter up hero. If you would like to try an OP concept work on SM and create a wizard merc build. SM divine + skill = super powered immortal mercs. But PG to me does decent damage but his divine isn't useful to me aside from stun. My guild and I agree, while Chiron might not be your answer, PG is not a good sub. You could also sub your AMB for toxic shaman. Then Chiron would boost his sharpshooters as well.

Croasroaddemon Rated on 9/14/16 7:41:45 AM
PG has very good burst damage and good stun with knock back in divine. With tome and levelled wizards does serious damage .. If u have good tanks PG is more than useful . But without good tanks Chiron is a way better option

I already built my team for Arena and LL(its LS , WT , GS , Chiron n Ambrossia), but for GB, I even struggle to get 10M damage. I want to build a team for GB, any advices on which heroes to use? ( Heroes before AC would be preferred more).Thanks in advance.

CerealBox Rated on 9/16/16 10:32:24 AM
Alright so the teams I've seen do serious damage without AC are easy to create but require a max RV. I've seen many players use RV,ET,DJ, Chiron and DS. Usually this lineup ends in top 15

Thank you this is going to help me out a lot...

Chiron clones gets atk power based on base atk of chiron not any added buff....